G-Sync is a technology developed by Nvidia which has a main feature that is the elimination of the tearing effect, which can also be eliminated by activating vertical synchronization (V-Sync), but this has a disadvantage compared to G-Sync and is that we are going to suffer with the well-known input lag. 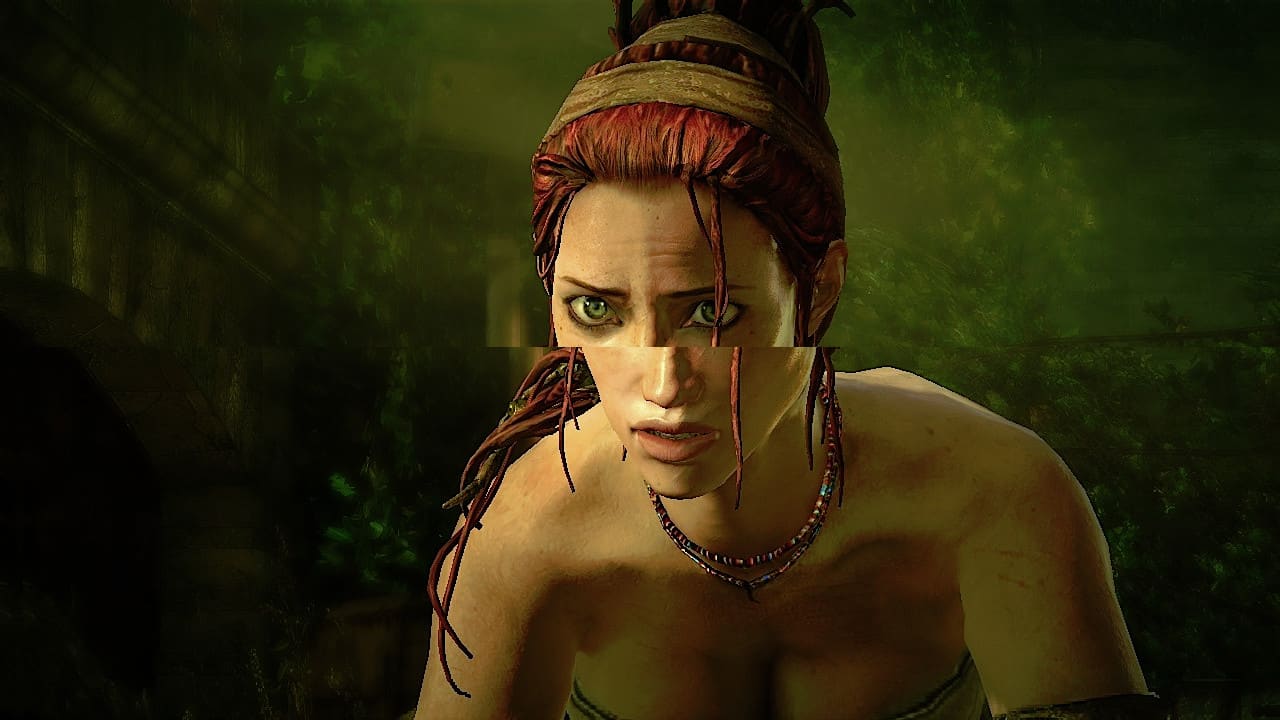 What does G-Sync solve?

This unpleasant effect that we will often see is known as tearing and it occurs when we do not have G-Sync activated and we go to more FPS than the refresh rate of our pc or vice versa.

What does G-Sync technically do?

This technology synchronizes the number of fps that we are generating, with the refresh of the monitor.In case of not having G-Sync and having for example 80fps and a 140Hz monitor we would be in the following case:

As can be seen, the number of images per second and the refresh rate of the monitor are not coordinated, therefore we would have tearing. A G-Sync monitor does the following:

The monitor's processor chip will modify its frequency at the frame rate that your graphics card is returning.

FreeSync is a more than economical alternative to G-Sync. This alternative is valid only for AMD graphics cards. In case you have an ATI graphic you are in luck, since for a much cheaper price you can get the same benefits as Nvidia's. You should also know that some of the monitors with FreeSync are compatible with Nvidia graphics cards, here we tell you the FreeSync monitors that are officially compatible with G-Sync and their requirements.